American Mom in Bordeaux - on the Radio!! 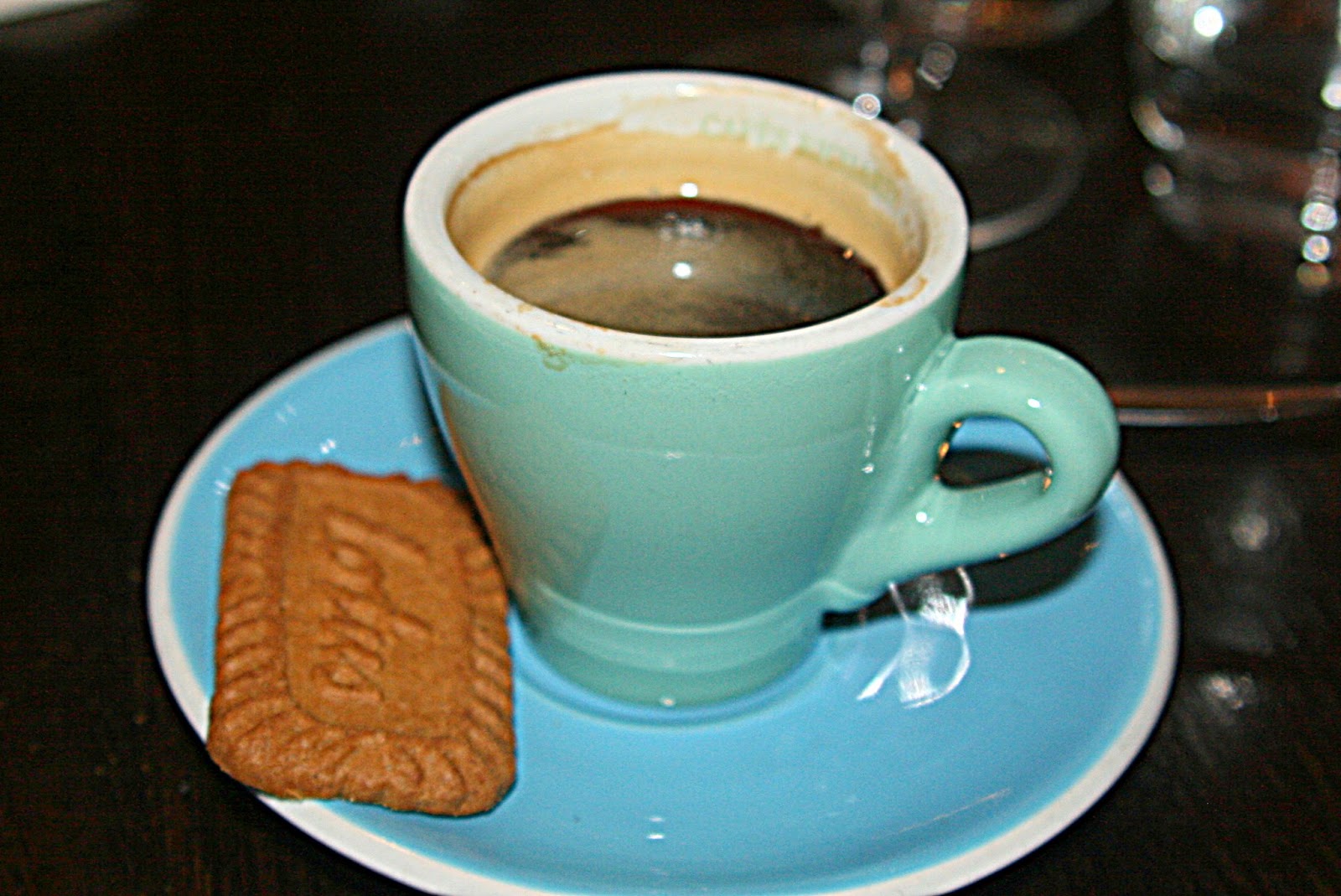 Yes, you read that right.  I was recently interviewed by Doni Belau of Girl's Guide to Paris on the Overseas Radio Network.  If you follow me on facebook - American Mom in Bordeaux - then you may have caught the news back when I did the interview on March 19th.  We talked about being an expat family in France. 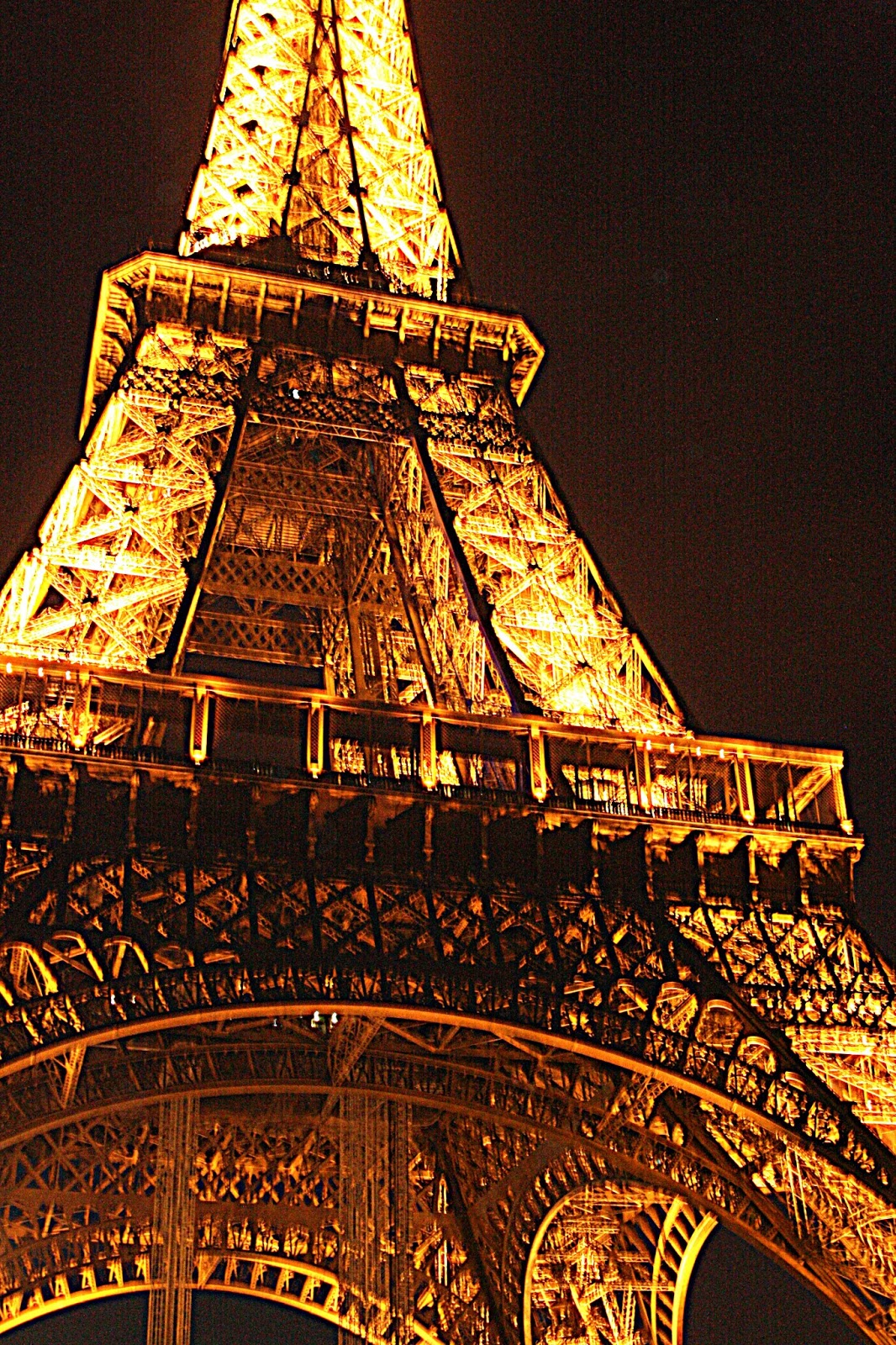 It was an interesting experience.  The Overseas Radio Network is an internet radio station that has all kinds of interesting shows - for expats or anyone.  Doni has a weekly slot on Tuesday mornings (EST) and interviews different people about Paris and France itself.  She was loads of fun to talk to - and we had a blast talking about cultural differences, the Bordeaux area, traveling as a family and adjusting to life in France. 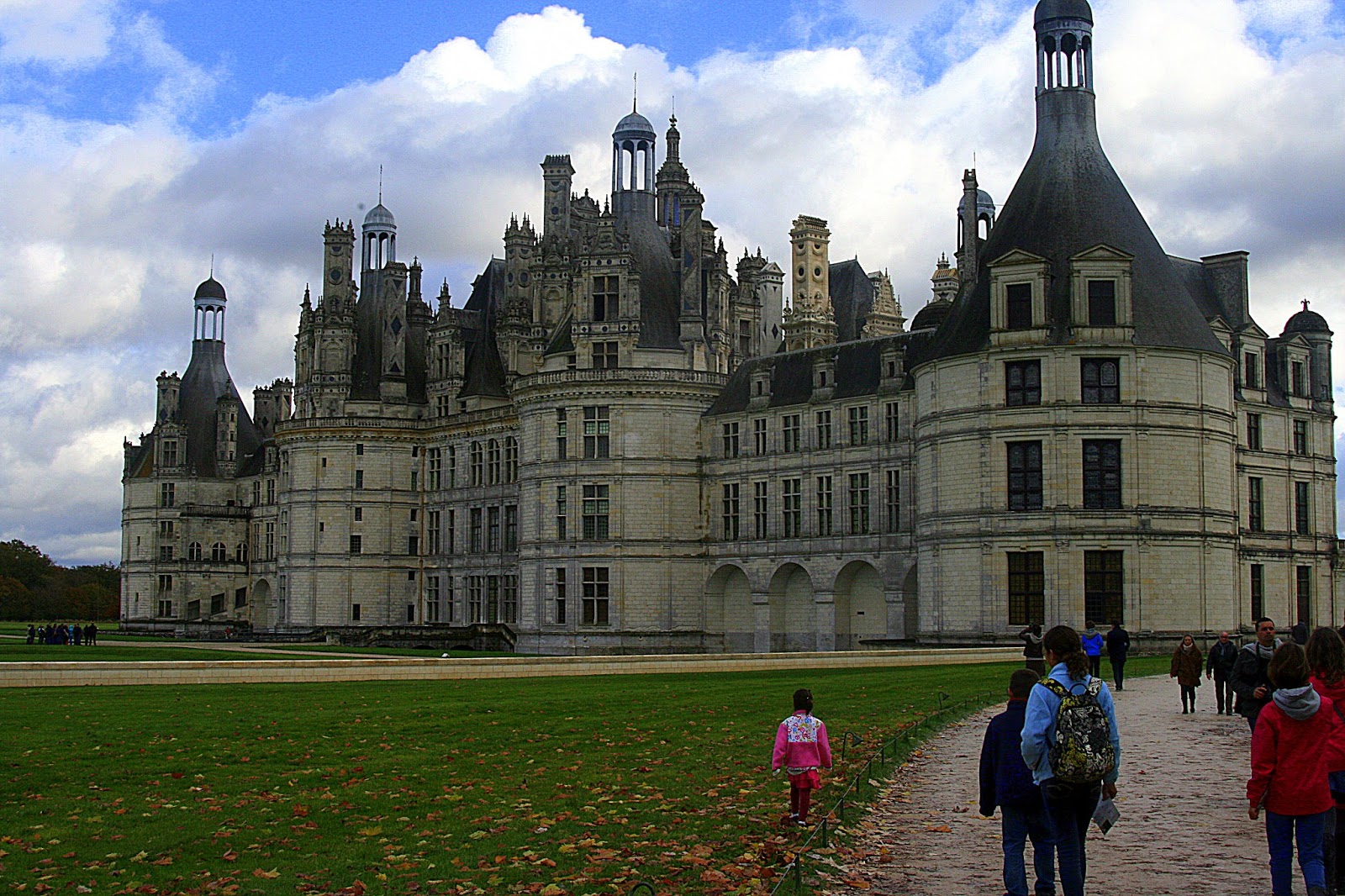 I must say - it's a bit weird to hear yourself on the radio! For me from France, I was on the phone (so you can hear static from time to time) so I just felt like I was chatting with Doni. When I listened to the interview from  audio player on the website, it was the first time for me to hear  how I sounded.   It was great feedback  -   I think when I'm nervous I say "um" a few too many times.  We all live and learn, as they say!  So if I ever get interviewed again, I will have to keep this in mind.


The show is an hour in length, but hint - when they go for commercial break - you can fast forward your player about 4 minutes and pick up the interview again. 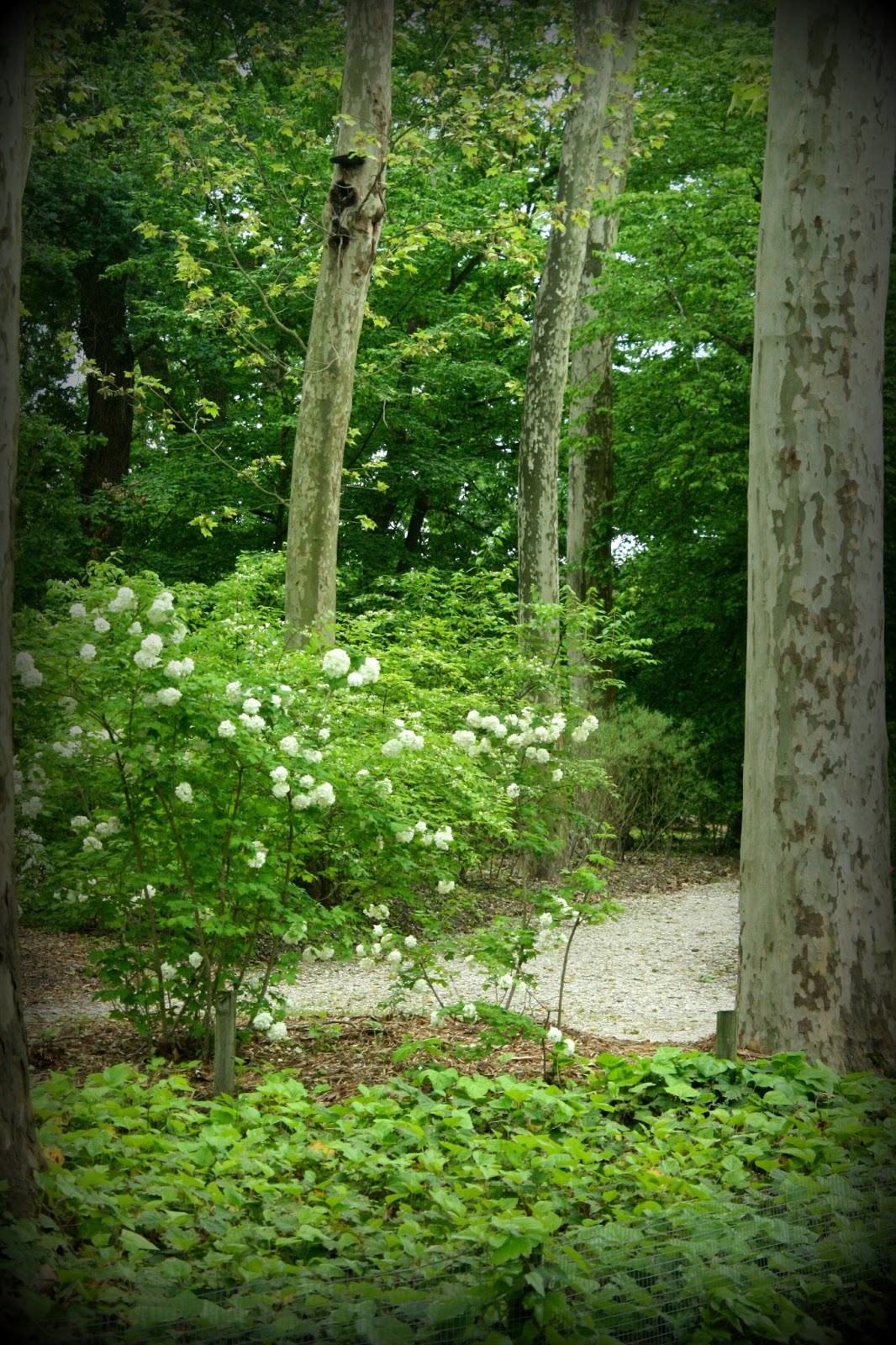 Posted by American Mom in Bordeaux at 4:06 PM